Building an Ambient Red Light For the Nursery

Synopsis: Our baby is due in like a month. Crazy. Anticipating the countless hours spent in the nursery in the middle of the night, I wanted some kind of light that would be a little bit easier on the eyes in the middle of the night. I remembered learning that red light travels at a longer wavelength than other colors, so that’s good to use at night because your eyes don’t adjust to it as much. Thanks to Radio Shack going out of business, I picked up a 5 ft roll of red leds for cheap. I figured, why don’t I just go ahead and make a nightlight? It was pretty simple.

Details: The led roll runs off of 12v DC. That’s a fairly common voltage, so I had an adapter laying around. I ordered some panel mount barrel connectors to fit the power adapter. I also ordered some handly little switches that have a power indicator led built into them. They are designed to be used in a car, so the led needs 12v also. You could use the switch for any voltage, but it must be 12v for the led to turn on. The last thing was just a cheap project box. All of these were bought off eBay for a total of around $10. Soldering it up was pretty straightforward, as was drilling the appropriate holes in the enclosure. I mounted the enclosure to the side of our changing table so I could run the led strip behind it to diffuse the bright leds a little bit. Have you ever had an led shining straight into your eye? Not fun, no matter what color it is. The only thing left was a little bit of hot glue to secure the led strip in place, and I was in business. Overall, I’m pretty happy with the result.

Overall project: A lot easier than having a baby, that’s for sure. 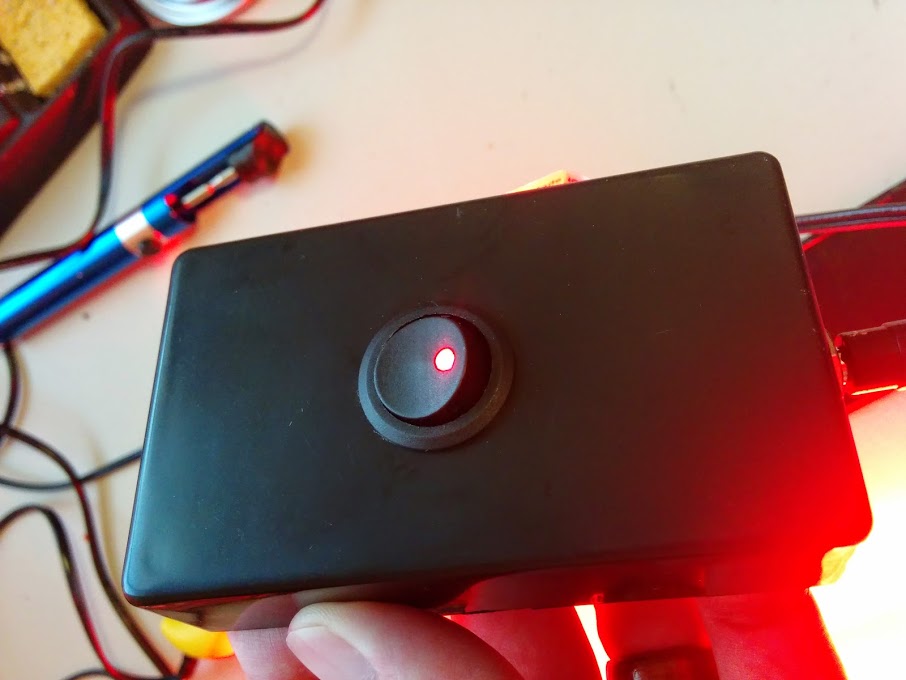 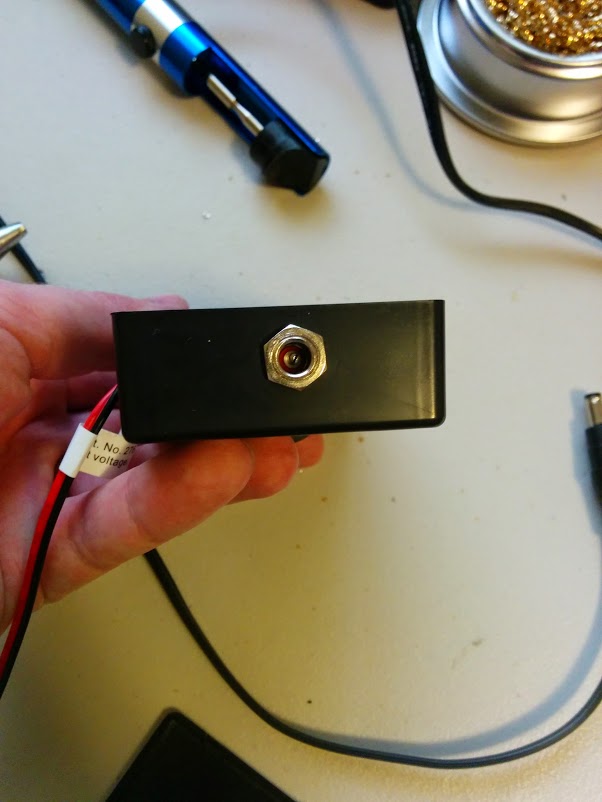 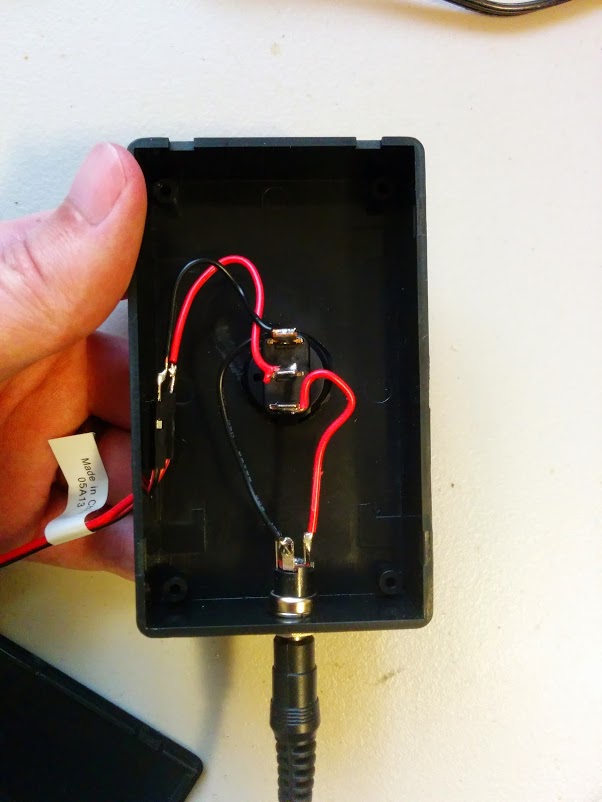 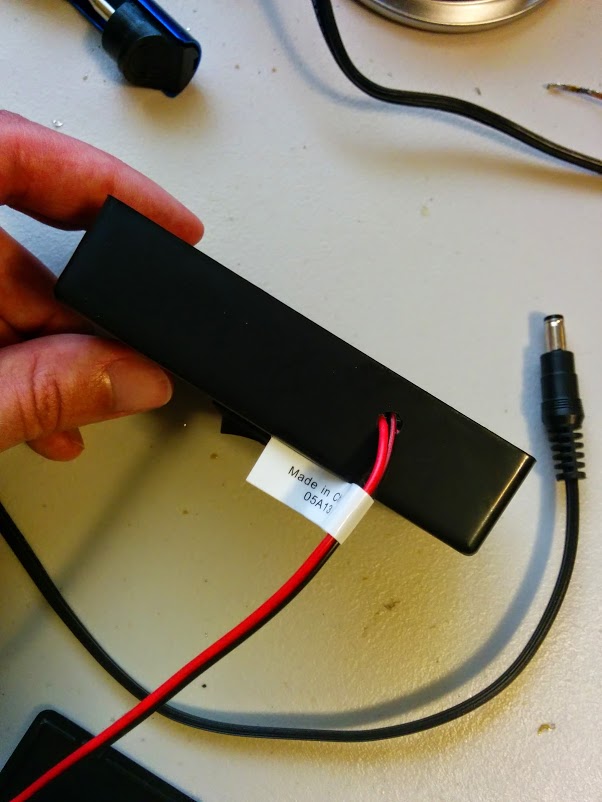 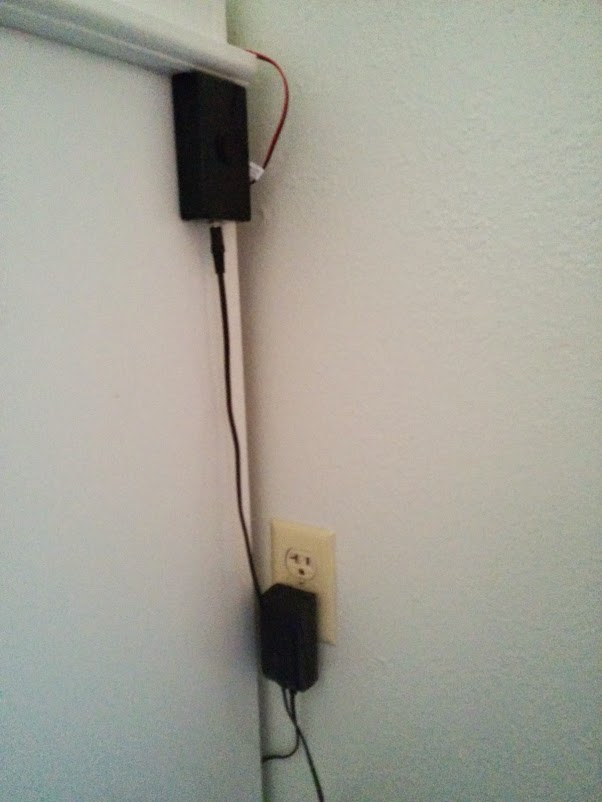 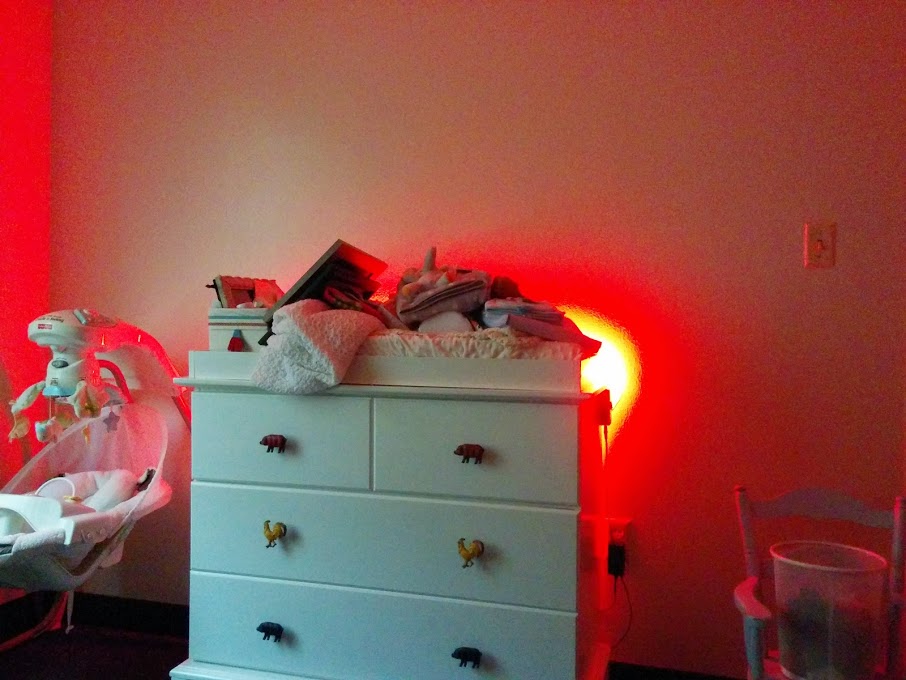